What Is A Rest API? 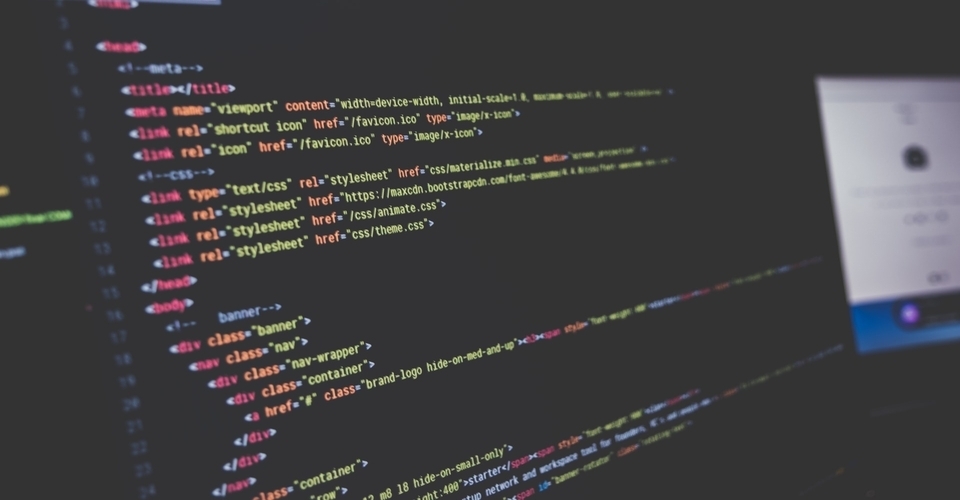 What is a REST API

If you’ve thought about getting data from sources such as Github or Twitter, you have probably heard of “REST API”. But what is a REST API? And how do they work? In today’s article, we’ll help you get to know everything about REST APIs and how to use them effectively.

What is a REST API?

An API is an application programming interface that allows programs to communicate with each other. The API spells out the way for developers to write a program requesting services from an operating system or other application.

REST (Representational State Transfer) is a set of rules that developers follow when building their API. Generally, REST technology is preferred over other similar technologies. This is because REST uses less bandwidth, making it ideal for effective usage of the internet. You can also build REST APIs with programming languages like JavaScript or Python.

REST is a great option for building APIs, allowing users to communicate, control, and interact with cloud resources in a distributed environment. REST APIs are used by many popular sites such as Google, LinkedIn, and Twitter.

How does REST API work?

The REST API breaks down a transaction to create a variety of small modules. The underlying part of the transaction is addressed by each module. While this modularity gives developers a lot of flexibility, designing a REST API from the ground up can be a challenging task. Currently, several companies offer models for developers to use; the most popular ones are provided by Amazon S3, Cloud Data Management Interface (CDMI), and OpenStack Swift.

A REST API uses commands to get the resources. At any given timestamp, the state of a resource is called a resource representation. The REST API uses existing HTTP methodologies defined by the RFC 2616 protocol, such as:

With REST, networked components are a resource to which the user requests access. Nothing can be retained by the REST service between executions as all calls are stateless.

To be a truly REST API, a web service must adhere to 6 REST architectural constraints below:

To wrap it up

We hope that this article has given you a great overview of the REST API and the way it operates. Visit our blog now for more insightful articles!