Shopify Statistics You Should Know 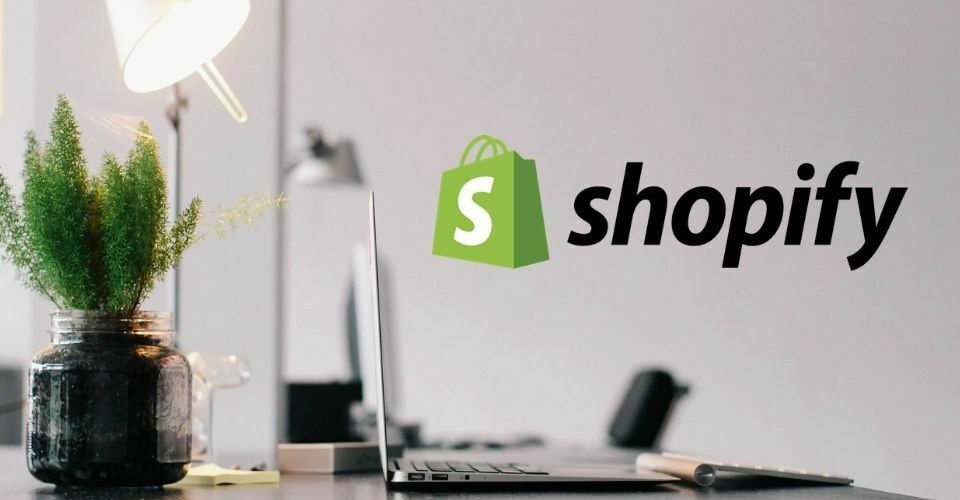 In the last decade, we have witnessed a tremendous rise in e-commerce. It is forecasted that there will be 2.14 billion digital buyers in 2021. And Shopify has been right at the center of this growth. Are you doing some research on this platform? Here are some Shopify statistics you should know:

In 2004, Tobias Lutke, Scott Lake, and Daniel Wienand tried to sell snowboards online. They searched for a suitable online platform but none could meet their expectations. Tobias Lutke, a qualified software developer, developed software to sell their snowboards. They named it ‘Snow Devil’.

In the year 2006, they changed ‘Snow Devil’ to ‘Jaded Pixel’, which was finally renamed as Shopify with its headquarters in Ottawa, Canada. Late in 2010, Shopify started offering the free mobile app on the Apple Store.

In October 2011, Shopify was funded $15 million, allowing it to do several takeovers. In 2012, it acquired Select Start Studios Inc, and Jet Cooper in 2013. Later in 2013, Shopify launched its own payment gateways and subsequently stopped taking third-party payment services.

Today, Shopify has 17 offices around the world and one physical location in Los Angeles with over 4000 employees. The majority of them are located in Canada and the US.

Without a doubt, as an e-commerce platform, Shopify has seen incredible growth over time.

If you’re considering opening a Shopify store, you may want to know how many people have used this platform. According to the statistics from the Shopify website, there are over 1.7 million merchants around the globe using its platform to run their businesses.

Every e-commerce has faced a security breach, so did Shopify. In the year 2016, Shopify faced a DDoS attack where the hackers accessed the bank details. However, Shopify developed its system and started a bounty program from a group of ethical hackers. Shopify has paid 300+ ethical hackers over $850,000 in bounties to hack their system to help detect insecurities with its data storage, and e-commerce platform.

In 2017, Shopify hired Pete Yaworski, one of the top hackers in HackerOne ethical hackers for an in-house role on its security team.

According to a report by Hacker-powered security, so far Shopify platform is a vulnerable-free e-commerce platform and with the best response time of just 3 hours, as well as a resolution period of 25 days.

The total sales from around the world are estimated at over $100 billion every year. This makes Shopify 2nd e-commerce in the US, after Amazon.

In general, Shopify enjoys a 20% market share, making it the 3rd top e-commerce in the world.

If you want to open your online e-commerce, you should consider choosing this pioneer member of the e-commerce industry. Shopify has proven to be one of the best e-commerce platforms all over the world, with these numbers saying them all. We hope that this article about some Shopify statistics can help you get a better overview of this growing platform. For a more holistic view of other leading e-commerce platforms in the world, visit our articles about Magento and BigCommerce statistics.

ConnectPOS provides a point-of-sale system available in Shopify and many other e-commerce platforms. Contact us if you have any questions.