Magento Statistics You Should Know 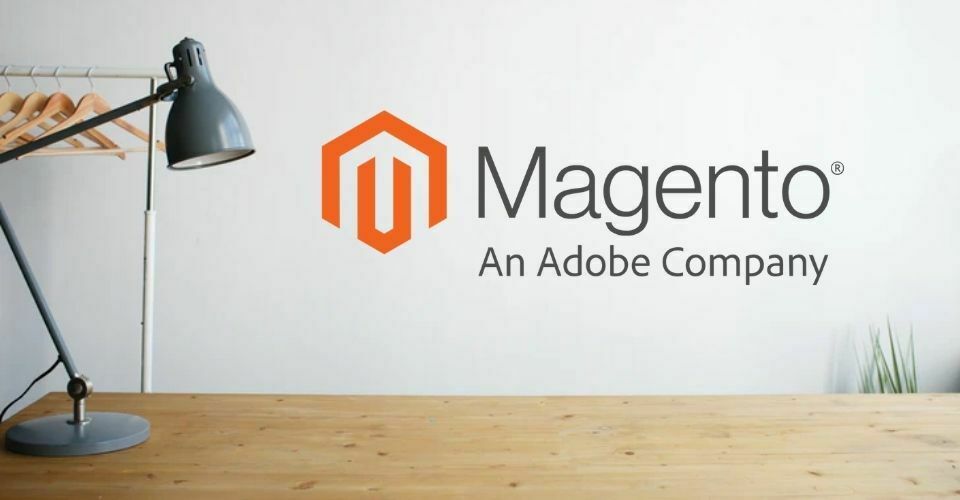 The e-commerce world is an ever-changing industry. To survive, Magento has developed constantly to get where it is today. Here are some Magento statistics you should know if you are interested in this platform.

In 2007, Varien, a company that had previously worked with osCommerce started the official development of Magento. In August the same year, its beta version came out.

In its initial years, Magento won several awards: The Best of Open Source Software Awards and The Source Forge Community Choice Awards. Later around 2011, eBay announced that it owned 49% of shares and would later acquire the rest of Magento. However, in April 2012, eBay left Magento claiming that Magento’s overall version had changed.

In November 2015, Permira private equity acquired the ownership of Magento. Three years later, Adobe acquired Magento at a price of $1.68bn. After all the changes, in current days, Magento is owned by Adobe.

Adobe brought down the original Magento platform and rebuilt it from scratch to create Magento 2. Today, Magento 2 is quicker, safer and easier to use than the beta version. Its main advancement is offering today’s shoppers an omnichannel experience while shopping.

In the 14 years since Magento was launched, it has fought for its 5th space in the online retailer business. Magento is slowly becoming a household name for several online shoppers.

Data obtained from Magento statistics show more than 250,000 merchants around the globe using its platform to run their businesses. This gives Magento 12% space in internet commerce.

Magento adoption by various brands is seeing a sharp improvement over the past years. Magento is scoring key victories over other e-commerce platforms in the fields of e-commerce and shopping, computer electronics and technologies, and vehicles.

This e-commerce platform handles over $155 billion dollars in transactions every year. This huge amount assures you that Magento is among the top players in e-commerce retail, trusted by thousands of retailers worldwide.

Magento has faced a number of security concerns. In October 2015, Magento websites were a target of Guruincsite malware. However, Magento users were asked to follow its security protocols to remove any malware, which was a useful exercise.

Late 2015, the outdated version of Magento was again prone to a cross-site scripting attack that allowed hackers to steal shoppers’ credit card information. At least 4000 Magento stores were affected.

In 2016, attackers used the admin area database to steal credit card information. To ensure your Magento store is safe, Magento developed a free Magento scan tool to always ensure there is no unauthorized access.

Throughout the years, Magento has been always striving to come up with new ways to handle security attacks, by releasing advanced security updates regularly among others.

According to Builtwith, the majority of Magento users are in the United States with 39612 sites. The United Kingdom comes second with 8799 websites while Germany is third with 7069 websites live on the internet.

Just like any other e-commerce, Magento has its share of challenges and opportunities. Magento is very innovative, feature-rich, and reliable, thus making it suitable for both small and large e-commerce businesses worldwide. We hope that these Magento statistics can help you to get a better understanding of the platform.

ConnectPOS is a point-of-sale provider that operates on Magento and many other e-commerce platforms. Contact us if you have any questions.