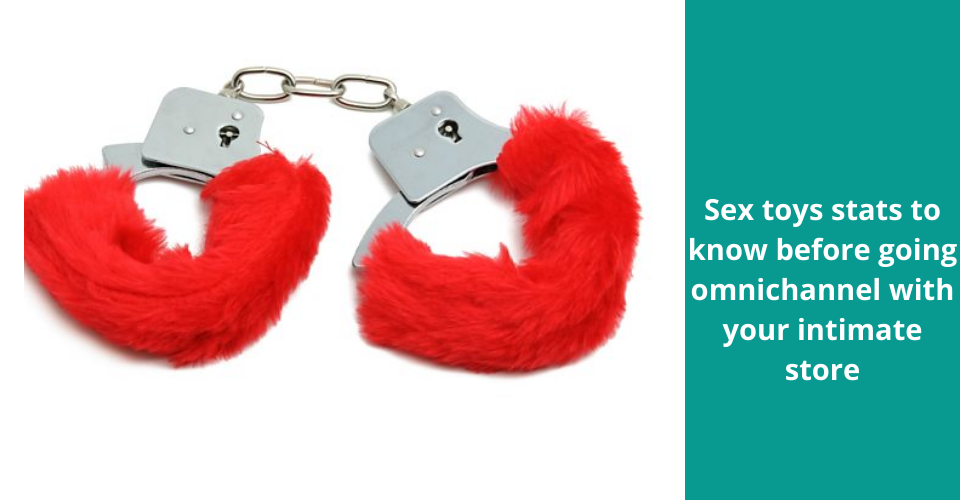 Are you looking for sex toy statistics before going omnichannel with your intimate store? Then, you are in the right place. This post has put together the most significant pieces of stats to read before you start your business in this flourishing field.

It is not only females making use of sex toys

Technavio, a market research company points out that in America, around 50% of men have enjoyed using a sex toy now and then. On the one hand, the number is higher regarding females. But on the other hand, it is at around 60 to 65% of female users.

Also, according to Technavio, compared to the United States, Europe is the winner when it comes to buying power. For instance, up to 70% of females and males in Italy would have made use of a sex-related toy at a certain time.

Female empowerment is crucial to the growth

According to Erica, of whom father Ron co-established Doc Johnson – a sex toy company firm, the sex toy’s perception and imagery have seen an entire change. A lot of this is associated with females – selling and purchasing alike. Feminism plays a considerable part. She stated that empowering females justified the reason this sector has grown substantially these days.

This market share is projected to rise by more than $17 billion dollars during the period of 2020 and 2025. Its growth momentum expectedly speeds up at a CAGR of over 12%.

Online sales have become critical to this growth

Lovehoney, an eCommerce sex toy retail business, worked to generate 100,000 euros when launching 19 years ago. Also, it has grown by more than 30% annually since then. Many years since its first complete year of running, they have boosted their sales over 125-fold. Generally, the ability to purchase online has changed things positively.

If you are looking forward to such a revolution, consider integrating every data of your online and offline shops by using a dependable POS, notably ConnectPOS. This system is an ultimate management solution linking every online and offline information. It assists in monitoring every facility’s requests as well as purchase orders. Also, ConnectPOS does a good job of designing a comfy, easy, and safe consumer experience to avoid Covid-19 spread.

Couples take a big proportion of the market

According to Richard who co-established Lovehoney, sex toys have been popular among couples. Those using sex toys give more fantastic remarks on their sex lives compared to those who do not. Also, according to Neal, another co-founder of the company, 70% of the company’s customers regard themselves as those with a long, solid relationship.

The above sex toy statistics point out that these objects are an enjoyable approach for people to improve their relationships. Their international sales have grown so much. Particularly, to go omnichannel with your intimate store, consider using ConnectPOS. Do not hesitate to reach us for further information!