Outdoor retailers will thrive in 2023 after World Cup 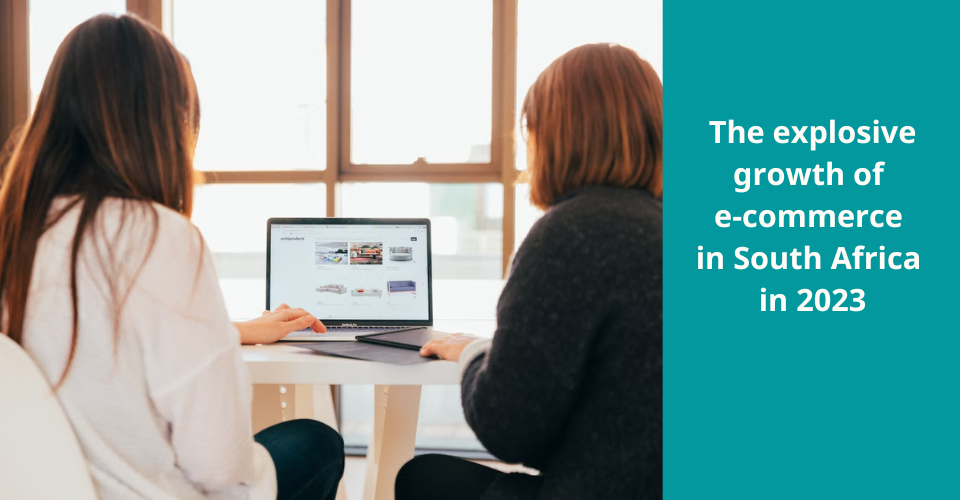 There is no other sporting event like the FIFA World Cup in the history of football and outdoor retailers 2023 should be aware of it. Every four years, billions of people tune in, so it should come as no surprise that the competition is jokingly referred to as the “best show in the world.”

A different sort of festive season

Christmas and important athletic events used to have separate purchasing patterns, but there was a significant crossover in some categories. These trends will intersect this year. Electricals (particularly TVs), clothes (fueled by sales of football jerseys), and food and drink are typically the big winners from sporting events like the World Cup as people throw viewing parties.

Despite inflation, the retail week saw a 2% drop in sales values and a 13% drop in volume in the fourth quarter. The categories’ fortunes will change this year, especially in the electrical sector.

TV sales have climbed by up to 5% during past World Cups, but in 2022, this is not anticipated, according to statistics from the GfK Market Insights Panel Market. Such tendencies have a pandemic ripple effect in addition to being related to the pressure on consumer budgets.

How will outdoor retailers 2023 prosper after the World Cup?

One industry that stands to gain from the World Cup’s timing over the Christmas season is retail, which will be at the heart of the holiday shopping frenzy as matches start to air. Because of the World Cup this year, it’s possible that those in retail and fast-moving consumer goods (FMCG) would show interest in a piece of that market.

Although advertisements for drinks and snacks are common during sporting events, spectators in the UK and the US may anticipate seeing more shops, such as supermarkets, promote their holiday sales throughout this year’s competition.

The UK’s “food and beverage high in fat, salt, or sugar” (HFSS) regulation, which is initially scheduled to take effect in England and Wales in October, presents hurdles for brands. Due to the new limits, daytime TV advertising and in-store promotions for items like crisps and bagged snacks will be limited.

The months of November and December may be hectic for marketers, but given the region’s passion for football and the ease with which Christmas is celebrated in many areas of the Asia-Pacific, these months can be easily distinguished from one another.

There is no other sporting event like the FIFA World Cup in the history of football. Every four years, billions of people tune in, so it should come as no surprise that the competition is jokingly referred to as “the greatest show on Earth.”

Although this year’s competition in Qatar is the first-ever winter World Cup, interest in watching matches has remained high. This is good news for businesses that sell televisions.

Simply put, a World Cup year is a strong year for TV sales. For instance, the 2018 World Cup in Russia sparked a 2.9% expansion in the global TV industry, with 221 million units being sold to customers who desired an upgrade in their homes for the competition.

This year’s competition takes place in the winter, making it impossible for the European public to enjoy the customary football festivals outside. As a result, an increasing number of supporters are choosing to follow their country from the comfort of their own homes. In fact, according to a TCL survey, a whopping 86% of Europeans will follow the 2022 World Cup at home. A further 8% of respondents said they would switch to new technology for the event.

In the realm of logistics, demand changes mean that the capacity to accelerate and decelerate the supply chain properly is essential for maintaining operational balance. Contact us to plan an intelligent strategy for outdoor retailers 2023.