Everything you need to know about tech antitrust bills 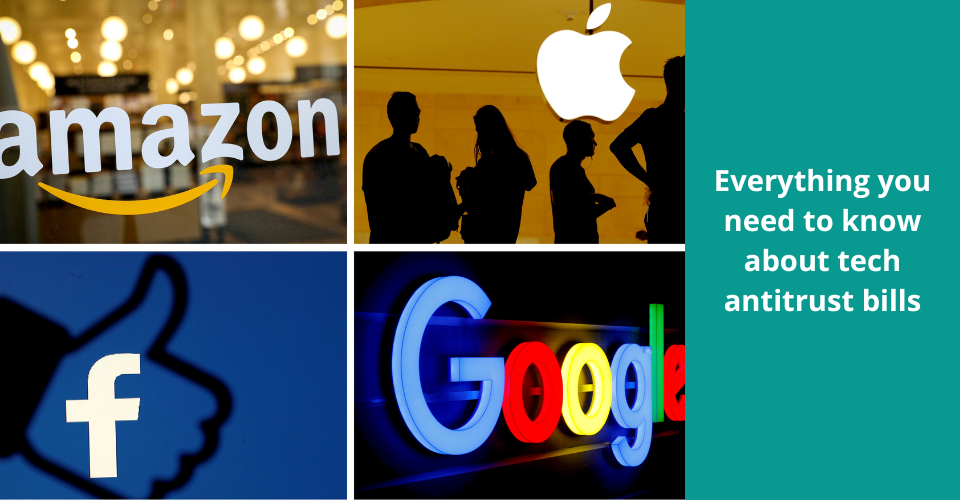 Are you curious about the lawmakers’ attempt to bring the power of Big Tech (Google, Facebook, Apple, as well as Amazon) under control? Then, check out tech antitrust bills. This post provides everything you need to know about these bills.

What are tech antitrust bills?

Tech antitrust bills refer to some relevant legislation. They are:

What would occur if tech antitrust bill legislation passed?

The tech antitrust bills would allow the U.S government to bring the power of tech giants under control. Besides, they could keep these firms from putting a sudden end to competition by means of preemptive acquisitions. Furthermore, it is able to restrain the Big Tech from getting involved in various businesses that can beat smaller rivals by utilizing their market power.

For example, the EPM legislation would not allow Amazon, now running one main eCommerce marketplace, to offer its own branded goods for sale. Besides, this implies that Google would not be able to shed light on YouTube videos on its bots/ spiders. Another example is that the AICO legislation would be able to require Apple to make its app store more accessible.

In conclusion, we hope that you can have a better picture of tech antitrust bills. For further help, feel free to reach us.