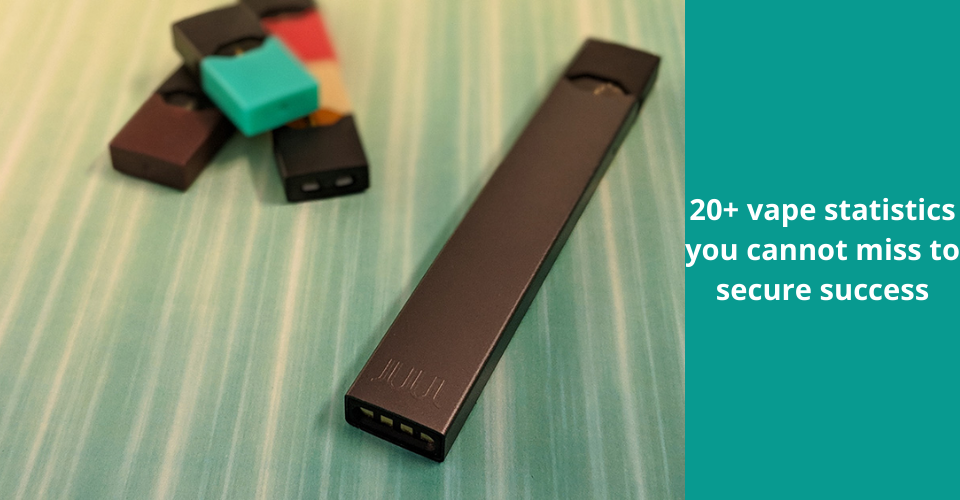 E-cigarettes have been popular these days. In 2020, around one in five students in high school enjoyed it. Check out this post for more vape statistics.

The vape industry keeps flourishing regardless of coronavirus pandemic effects. It is predicted to reach over 28 billion dollars by 2027.

We hope the e-cigarette and vape statistics above will help your business to secure success. Should you be looking for a suitable POS for your store growth, consider using ConnectPOS. Call us for further information!