Hybrid App VS Native App VS Web-Based App – What’s For You? 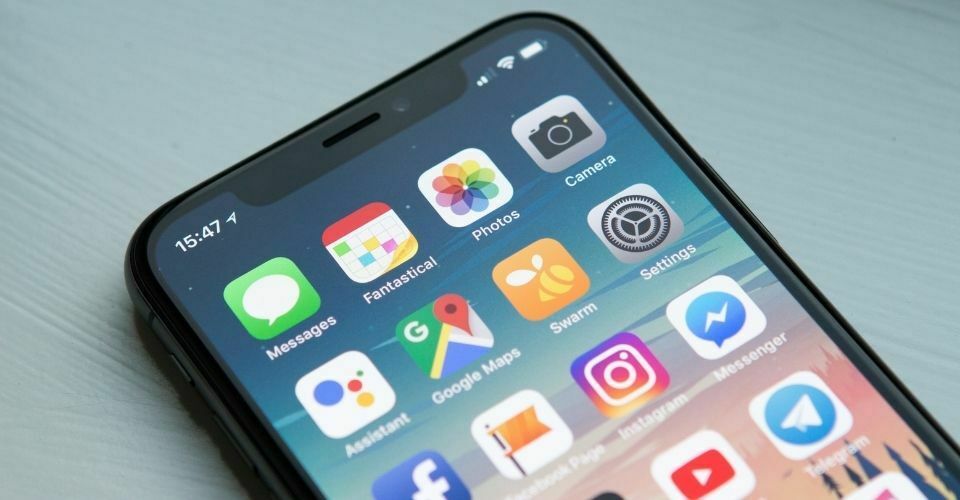 By 2021, there will be approximately 7 billion mobile users around the world. With the rise of mCommerce, retailers are speeding up the process of building a mobile app for their consumers. When it comes to accessibility on mobile devices, there are three main types of applications: Native Apps, Hybrid Apps and Web-Based Apps.

Let’s dive down to know the characteristics of each type and find out what’s the most suitable choice for your business.

Native apps are applications that are developed using a specific programming language for specific devices, IOS or Android. The technology used here is Objective C or Swift to write IOS, and Java is for Android apps.

Unlike computer-based software programs that run on the operating system of the device, a Web-Based App is an application that uses a web browser to perform functionally. Progressive Web App (PWA) is the modified version of the traditional Web-Based App which is quicker and more responsive.

The technology used here is in-built HTML, CSS, platform-agnostic and JavaScript. They are distributed through web browsers thanks to a reusable code base that is distributed across multiple platforms. Web-Based apps include features like creating documents, sharing information, collaborating on common documents and projects.

A hybrid app is a combination of both Native App and Web-Based App. The technology is built on HTML, CSS, platform-agnostic and JavaScript. Hybrid Apps can easily access the Application Programming Interface. This is distributed through app stores and its reusable codebase is distributed across multiple platforms.

Hybrid Apps can have access to the phone’s hardware-based functions, all thanks to WebView. WebView is a chrome browser window that is configured to run full screen.

Differences Among Web-Based App Vs Hybrid App Vs Native App

Before choosing the right app for your company, make sure you go through its features accurately. As the app type can make or break the success of your company. We hope this Hybrid App Vs Native App Vs Web-Based App comparison will help you choose a suitable mobile app for your retail business.

If you’re looking for an omnichannel solution in mobile apps, take a look at ConnectPOS PWA Consumer App. Being compatible with our POS system, the app lets you scan product barcodes and checkout right in the app. It also notifies users whenever there’re new promotion campaigns available online and in-store.

Click here to explore the complete omnichannel ecosystem for your retail business.